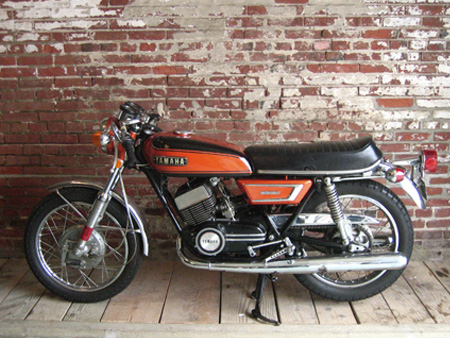 Guys - The R5 is still for sale. Thought it would be a good time to repost now that spring fever will be hitting everyone. The bike has been parked indoors in Philadelphia for two seasons. I am located in New York City. Here are the details:

Issues:
- small dent on the gas tank which happened at some point in storage
- original tank badges are crazed but intact
- bike is in storage
- current battery is dead